You’ve likely heard someone say that in a joking way – but it’s actually true. Mosquitoes actually DO prefer some people more than others. An estimated 20 percent of the population is especially attractive to mosquitoes.

Here’s why some people invite the bite.

Mosquitoes find their targets by zeroing in on carbon dioxide. They can detect CO2 from as far as 164 feet – or half a football field – away.

People who exert themselves physically while outdoors (exhaling heavier and more frequently) and those with a higher resting metabolic rate (mainly pregnant women and people who are overweight) produce more CO2 – and therefore attract more mosquitoes. 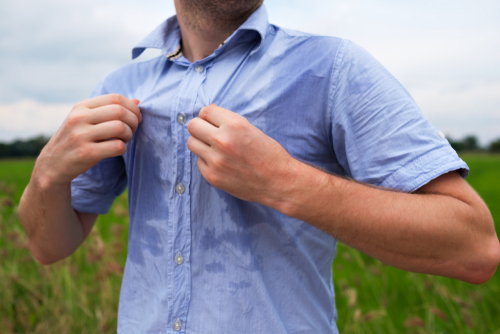 Are you in a tropical climate, or does your body just “run hot”? Simply put, the higher your body temperature is, the more attractive you are to mosquitoes.

C&C Music Factory had a hit in 1990 with “Gonna Make You Sweat”, and the sentiment was a mosquito’s dream. Sweating helps the body expel lactic acid, and when that perspiration byproduct builds up on your skin, you turn into a human mosquito magnet.

Mosquitoes are after your blood, and they’re a little particular about what kind they drink. Type O (the most common) is their favorite, followed by Type B. They are less attracted to Type A blood.

Some people (about 80% of the US population) also secrete a chemical signal through their skin which indicates their blood type. Studies show that mosquitoes are drawn to those people, regardless of their blood type. 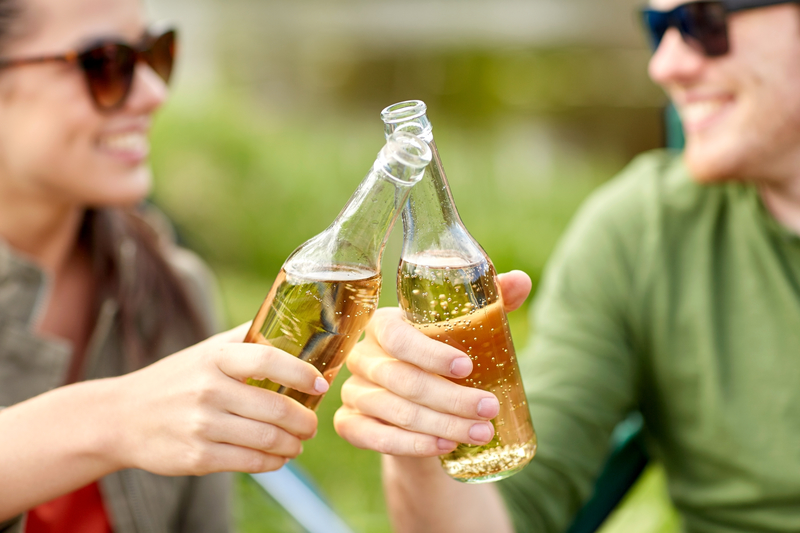 “Hold my beer” is often a prelude to a disastrous stunt, but drinking it can increase your chances of getting bitten by mosquitoes. Researchers aren’t sure exactly why, but it could be that opening a cold one releases CO2, or that downing that draft increases the content of ethanol in your sweat.

Drawn to dark colors? You should know that black invites the bite too. Mosquitoes are more likely to choose someone wearing dark clothes versus light colored clothing because the insects can see dark objects better, and also because dark colors absorb heat.

So now you know... you can control some things that attract mosquitoes, but you're born with others. The important thing to remember is always use your Mosquito GoClip® when outdoors during mosquito season -- especially at dusk.

Where to buy the RESCUE! Mosquito Repellent GoClip®