Since 1982, we have pursued one thing: smarter pest control.

At RESCUE!, it’s our goal to design, manufacture and market the safest, most effective pest control solutions available for homeowners. Our products are the result of exhaustive and ongoing research and development, decades of experience and a commitment to solutions that respect the environment without sacrificing results.

Our company was founded during a time when harmful chemicals and pesticides were still the norm for insect control. Founder and President Rod Schneidmiller spent the 1970s working on a farm in Eastern Washington and saw firsthand that haphazard spraying of harmful chemicals was unsafe and only marginally effective. In addition, the pesticides often wiped out beneficial insects like honeybees. 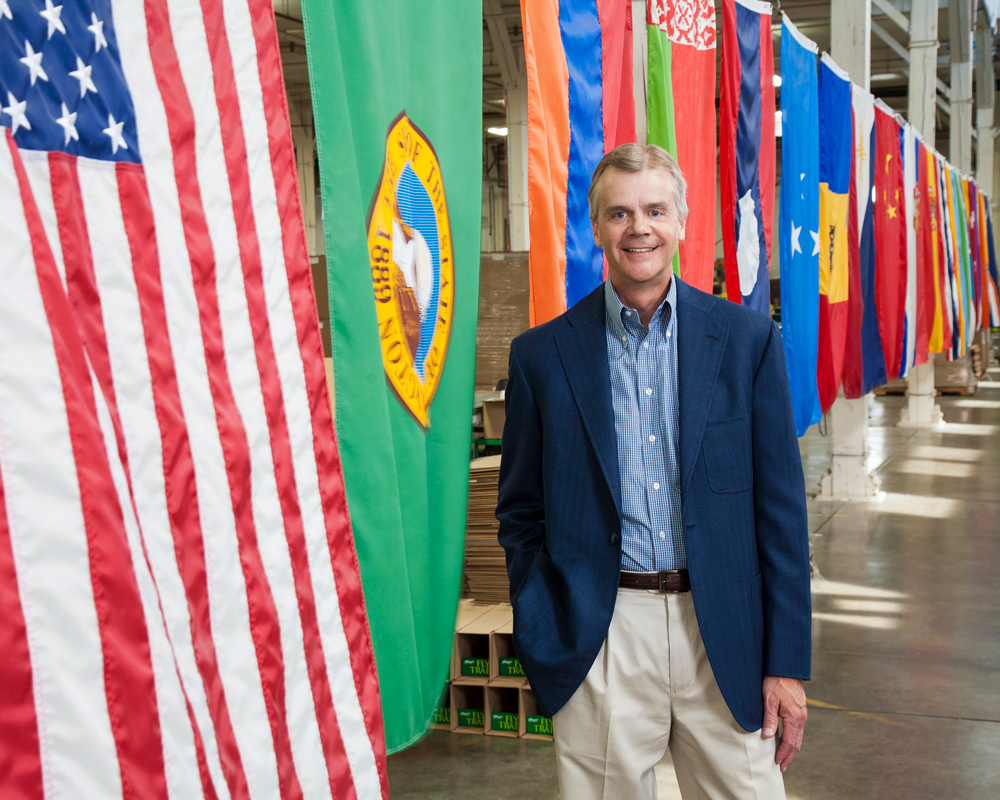 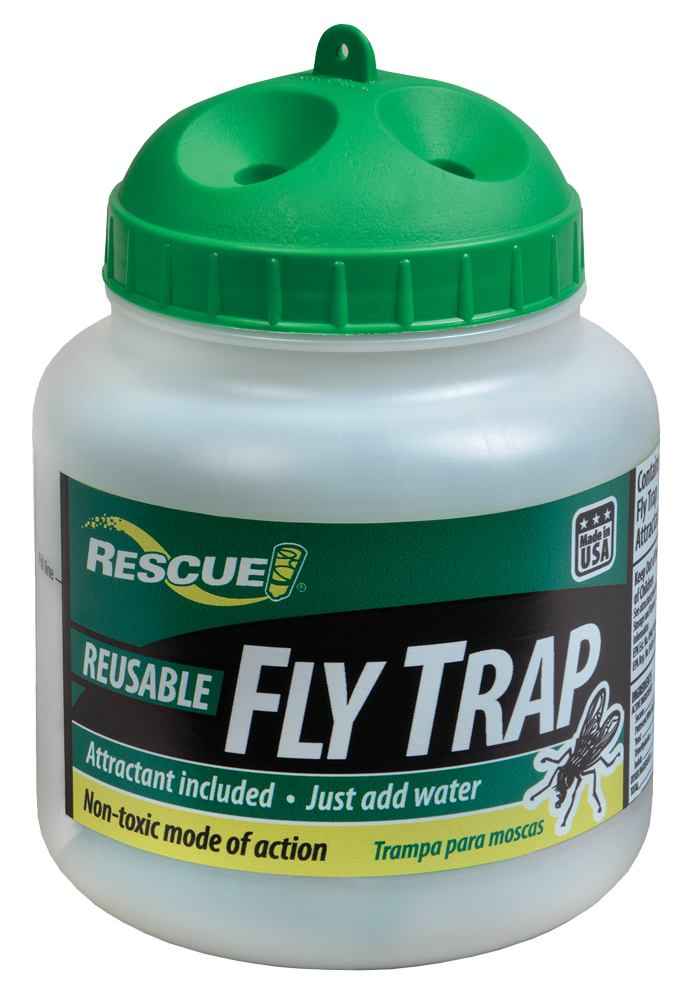 Schneidmiller anticipated that consumers would eventually become concerned about the damage and expense associated with this kind of "chemical warfare". After receiving his degree in agronomy and economics from Washington State University, the young entrepreneur sought to create a small device to trap bugs, with lures intended only for the targeted insect. He spent hours in the garage fine-tuning a mixture of natural ingredients that, when broken down in water, would lure flies.

A reusable fly trap was the first product Schneidmiller developed. The plastic jar contained a powder attractant that dissolved in water and lured flies through holes in the lid.

In an era where being “green” went against the grain, Schneidmiller was slightly ahead of his time. As he made sales calls to lawn & garden retailers, he and his product were ridiculed as buyers asked the question,

Why would anyone trap an insect when they can spray it?

Eventually, a few small hardware and garden stores in Eastern Washington gave Schneidmiller a chance and began to stock his fly trap on their shelves. As the product caught on, he continued to make innovations that resulted in a disposable trap -- also for flies -- and a reusable trap for yellowjackets.

In the mid-1980s, Ace Hardware became the first major national retailer to buy Sterling's product line. The result was a huge breakthrough in awareness and acceptance for the insect trap category.

Decades after the company's humble start, Sterling’s wide array of insect traps and repellents is known to consumers throughout the U.S. and beyond.

We chronicled our history in a series of blog posts in late 2017 to commemorate our 35th anniversary. Read more of our story here: