Don’t let this summer’s yellowjacket population get as large & aggressive as it did last year.

Yellowjacket queens have been sleeping over winter, but the onset of spring’s warmer temperatures brings them out of hibernation to search for new nest sites.

A nest started by just one queen can grow to include anywhere from 400 to 5,000 worker yellowjackets later in the season.

Their presence at barbecues, seeking out meats and sugary drinks, makes yellowjackets not only annoying, but dangerous. Yellowjackets can bite and sting. Since they don’t lose their stinger, they can sting numerous times, and will do so unprovoked. A single yellowjacket sting can be deadly to someone who is allergic.

To prevent some yellowjacket nests from ever being established, you can use the RESCUE!® Yellowjacket Trap to catch the queens in early spring. Every queen caught now means fewer yellowjackets will be around to torment you during your summer outdoor activities. 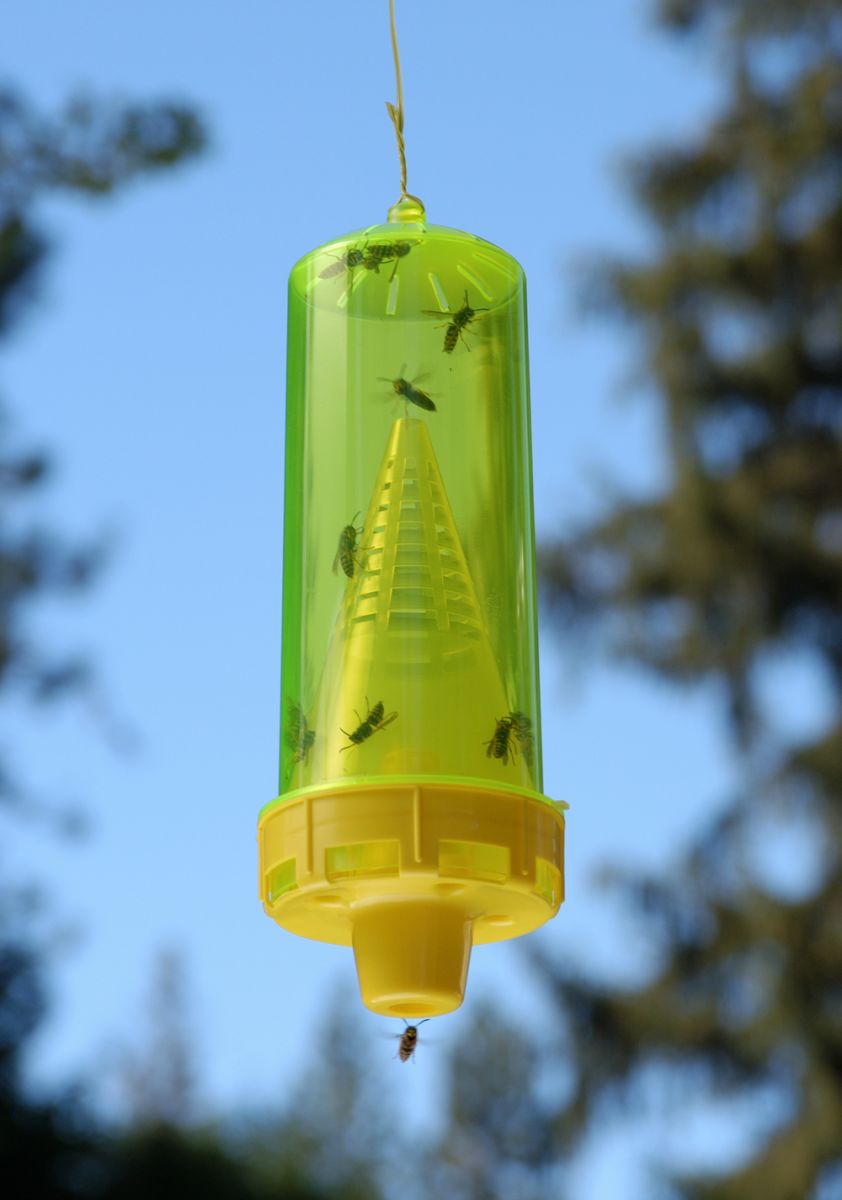 Fight back against yellowjackets and save your summer by catching the queens now. To find a retail location near you that carries the RESCUE!® Reusable Yellowjacket Trap and 10-Week Attractant Cartridge, check out our "Where to Buy" page.