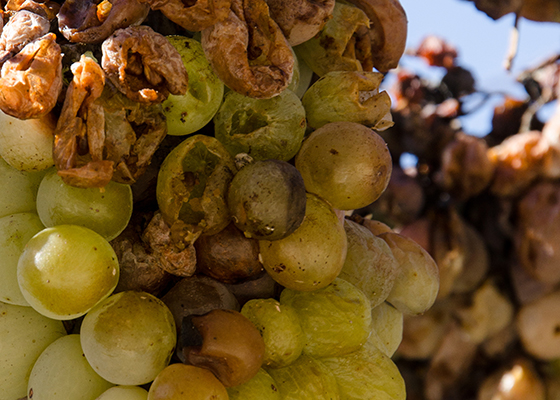 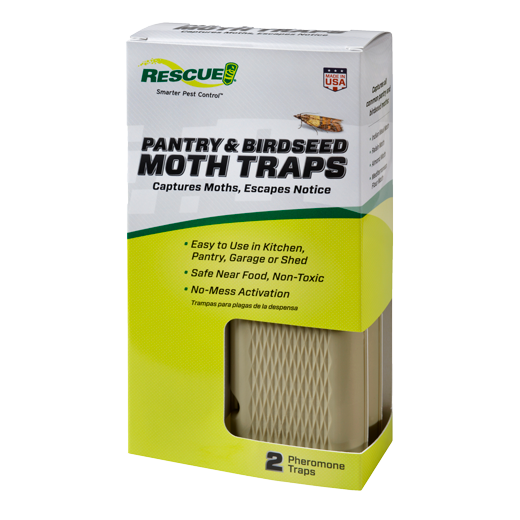 Raisin moths are so named because they most commonly feed on dried fruits such as raisins and dates.

Raisin moths are a pest throughout the world, but they are most prevalent in California and Florida. Raisin moths are also found abroad in places like Australia, Africa, and the Eastern Mediterranean region.

Raisin moths prefer dry, hot summers and mild winters. The central San Joaquin Valley of California has a large raisin moth population because of its climate and agriculture.

Raisin moths are attracted to dried fruits such as raisins, dates, prunes, figs and apricots – often when they have fallen on the ground. The females lay eggs on or near the food and the larvae immediately bore into the fruit, ruining it.

During cold winter months, raisin moth larvae move away from the fruit and burrow into topsoil for more protection from the elements.

Adult raisin moths are 1 cm long and brownish-grey in color. Their hind wings have short fringes.