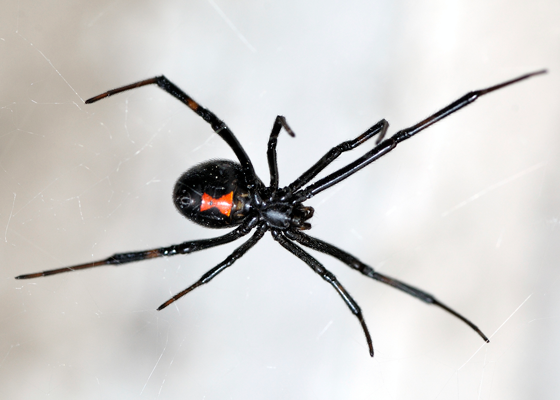 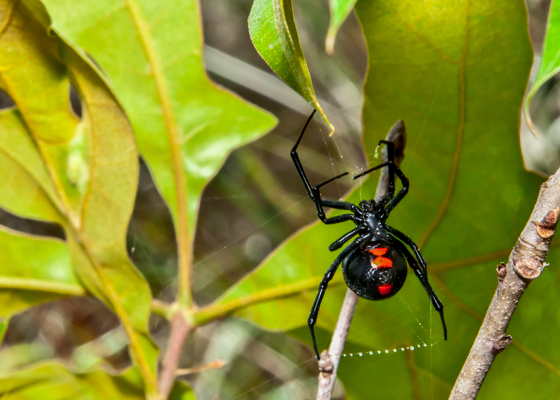 The female black widow spider is considered the most venomous spider in North America. Female black widows sometimes kill and eat their counterparts after mating, in a macabre behavior that gave the arachnid its name.

Black widow spiders exist in temperate regions throughout the world. They are primarily found in the Southern and Western United States.

Temperate outdoor weather is most suitable to black widow spiders, but they will seek warm dwellings in the winter.

Although their venom is extremely poisonous, black widow spiders are nonaggressive and bite only in self-defense. Only the female black widow is dangerous to humans; males and juveniles are harmless.