2018: The Year of the Yellowjacket

2018: The Year of the Yellowjacket

The Chinese Zodiac assigns an animal to represent each year on a 12-year cycle. According to this horoscope, 2018 was the Year of the Dog. 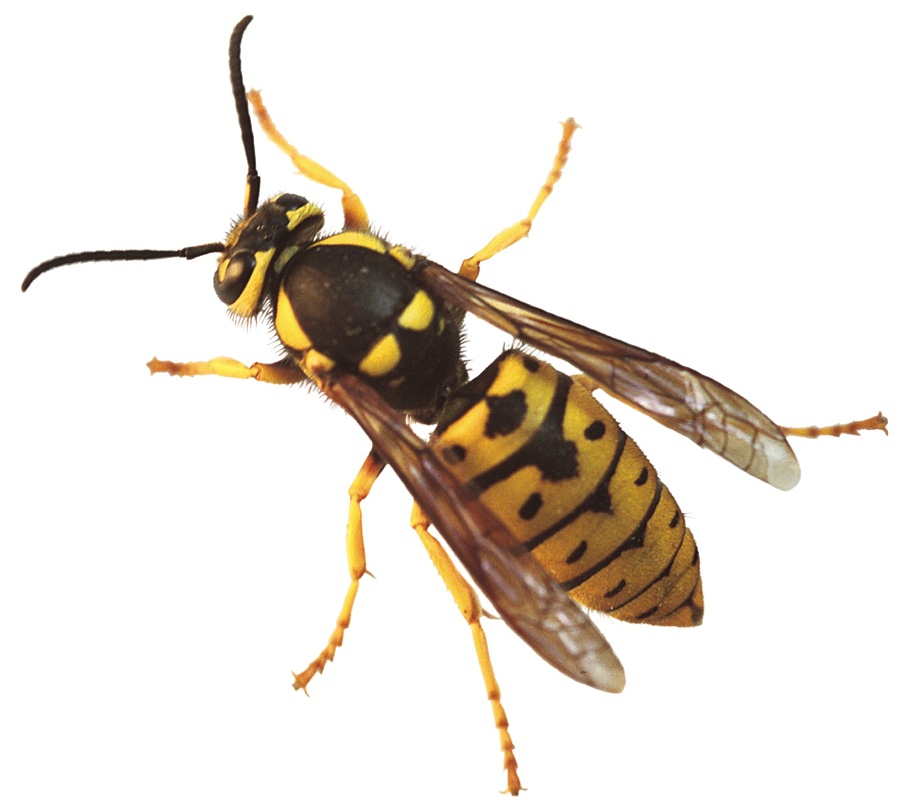 For a large part of the United States, however, 2018 was represented by a different creature altogether. If you ask anyone who tried to enjoy the outdoors last summer, 2018 was the Year of the Yellowjacket.

Around the middle of July, residents of the Pacific Northwest started to notice more yellowjacket activity, visible nests, and aggressive behavior. Grilling a hamburger or just sitting down to a summer picnic became a dangerous proposition. People were reporting that their RESCUE! Reusable and Disposable Yellowjacket Traps were filling up in less than a day. And at RESCUE! headquarters, we received a record-breaking volume of orders that had our Engineering, Production and Shipping Departments hopping to keep Yellowjacket Traps on store shelves! 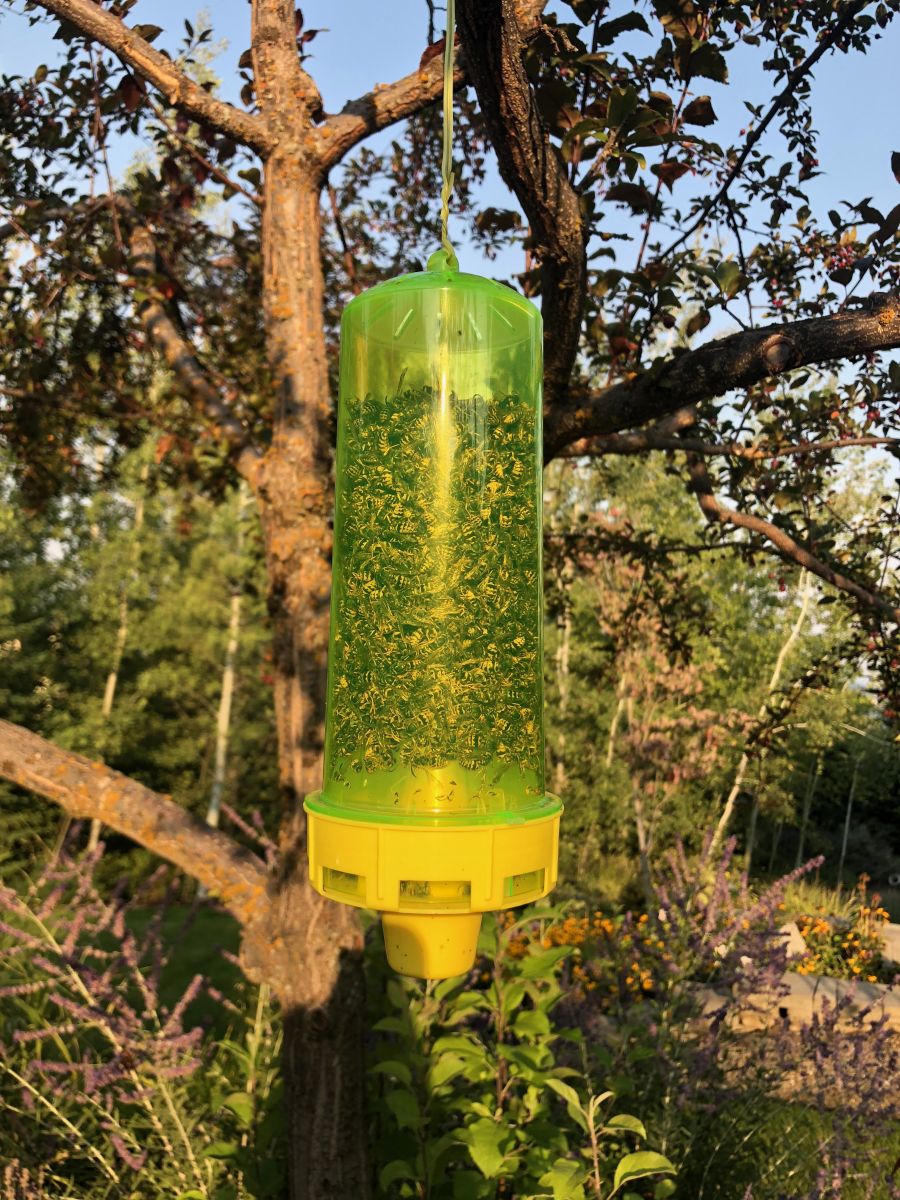 University experts agreed that the number of yellowjackets around picnics and backyard BBQ’s was up dramatically compared to prior years.

Gail Langellotto, Oregon State University Extension entomologist, offered this explanation: “It’s so dry in surrounding areas that gardens are providing them with things that unmanaged environments are not – like water.”

“The last couple of years have been pretty favorable to the wasps,” added Richard Zack, an entomologist at Washington State University. “So we’re starting to see a population buildup — this year more than last year. It just builds on itself unless you get some collapse.” 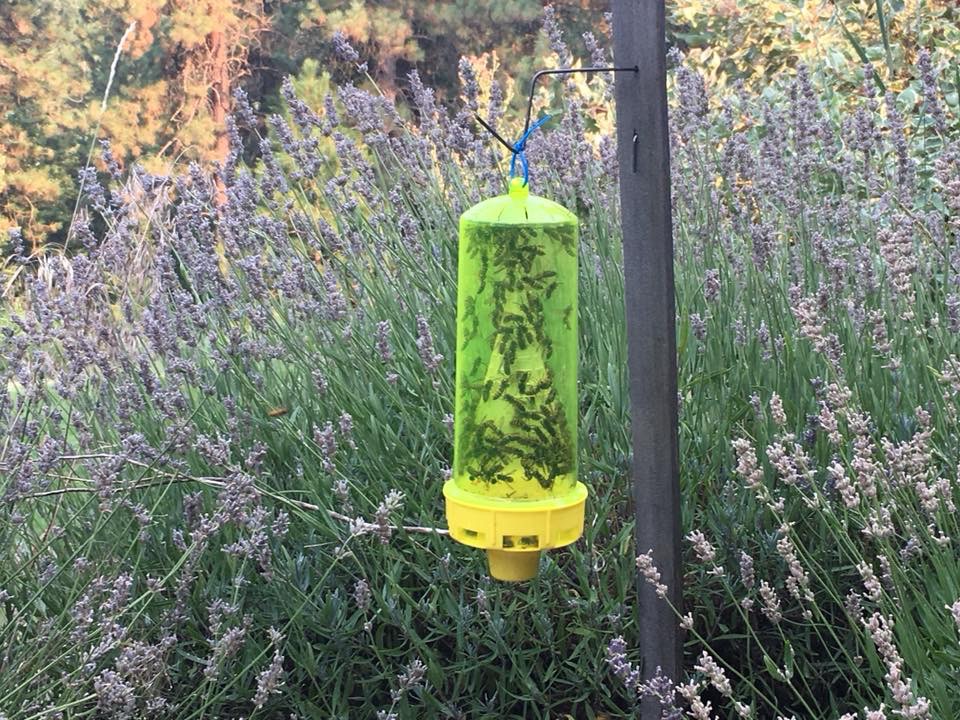 And it only got worse as the summer wore on. “Colonies perceive that the year is ending, and they become a little more aggressive and start to seek out sugars,” Zack said.

As for our experts in the RESCUE! Insect Lab, Director of Research Dr. Qing-He Zhang points to two things which contributed to the big problem with yellowjackets that we experienced this year: 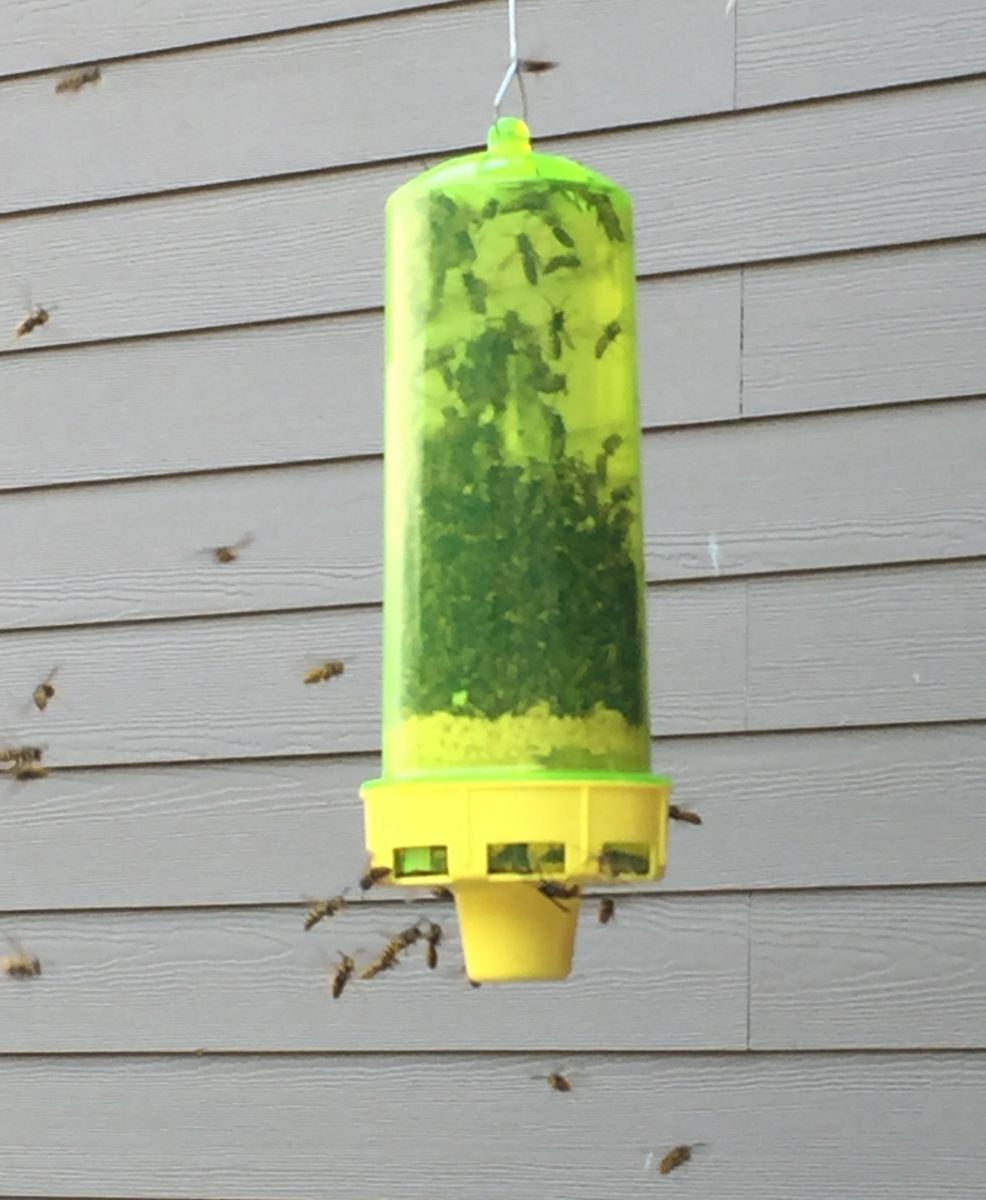 There's also the fact that one particular species was causing the population explosion: The Western Yellowjacket (Vespula pensylvanica). The most dangerous nests are the ones you can’t see, and the Western Yellowjacket species builds their nests underground, with a single opening around the size of a nickel. Their nests grow quite large; some colonies can reach one-thousand or more workers at peak size. And when the problem started getting bad in July, what made it worse was this kicker: This species doesn't peak until mid-September.

We are happy to report that we met the increased demand and fulfilled every single order that our retail customers made for yellowjacket traps. We credit the rapid response of our outstanding employees and raw material vendors, plus the fact that our manufacturing process is vertically-integrated, with all molded plastic parts created in-house.

What does 2019 have in store for everyone, as far as yellowjackets are concerned? We’re glad you asked. With the population explosion in 2018, there are even more yellowjacket queens hibernating now and emerging in the spring. That means more new nests that will be established once they wake up!

That’s why it’s imperative that consumers start setting up their Yellowjacket Traps with fresh attractant as soon as the spring weather breaks, to catch the queens. Every queen caught in the spring means one less yellowjacket nest later on.