As a polar vortex grips the Midwest, we look to America's foremost weather prognosticator to bring us hope of warmer temperatures.

Yes, the question on everyone's mind today is: Will Punxsutawney Phil see his shadow tomorrow, or not?

The tradition of Groundhog Day began with Pennsylvania’s earliest settlers from Germany and their Candlemas Day rhyme:

For as the sun shines on Candlemas Day,
So far will the snow swirl until the May.

An early spring, needless to say, would be welcome news to people in the midwestern and northeastern U.S. who are currently dealing with bone-chilling cold temperatures and windchill factors as low as minus 75 degrees Fahrenheit! Experts say that kind of cold air can cause frostbite on exposed skin in a matter of minutes.

(Incidentally, the forecast of AccuWeather long-range meteorologists predicts that Phil will see his shadow and that winter won't quit any time soon -- but at least  it won't last as long as 2018.)

Most people, naturally, hope that  AccuWeather is wrong, Phil will fail to see his shadow, and a warm spring will arrive early.

But there is a downside to an early spring: more bugs! 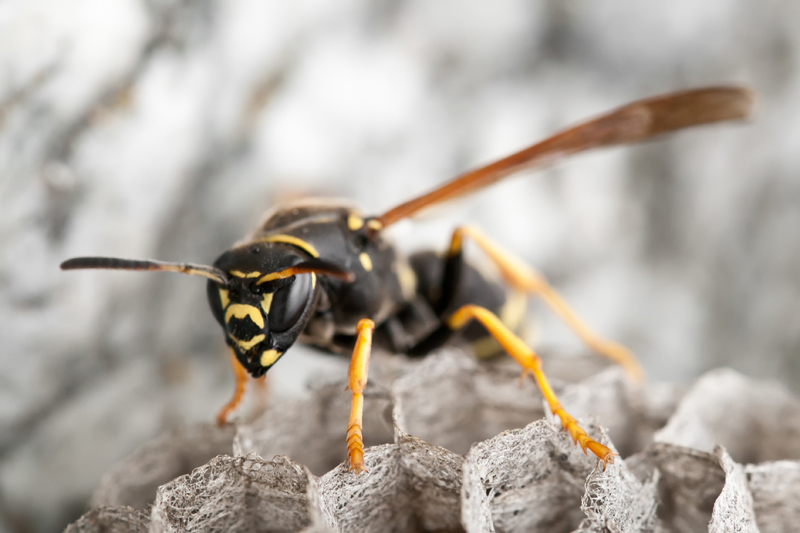 When wasps, hornets and yellowjackets get a jump on the season with warm spring temperatures, it means they will become a big problem later on in the summer.

The queens of each species have been hibernating since late fall. They start to wake up when the temperatures rise.

Paper wasps are the first to emerge from their long winter’s nap. Consistent daytime temperatures of 45 to 55 degrees Fahrenheit are warm enough for them to start becoming active and building nests. In southern states, paper wasps can start flying as soon as February.

Since paper wasps usually build their nests up high on man-made and covered structures, the temperature and moisture on the ground during the spring thaw doesn’t affect them as much. 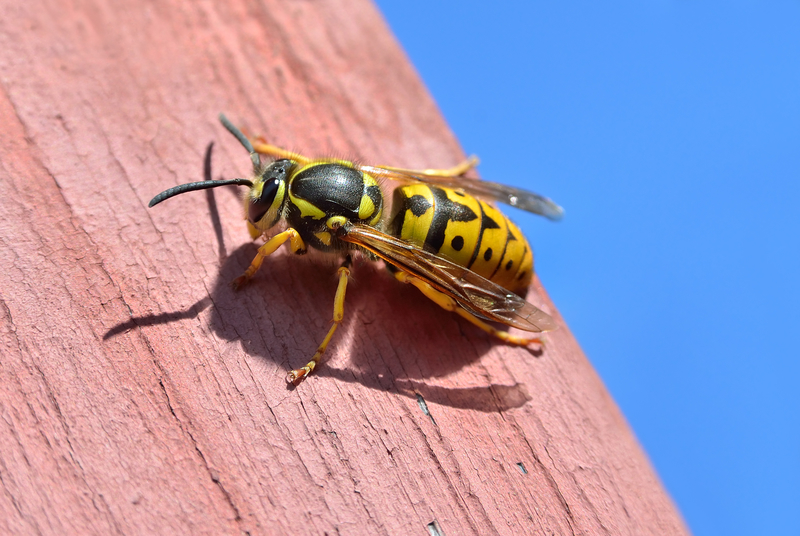 Hornets and yellowjackets are next to end their hibernation. Their activity starts when it gets to be 50 to 60 degrees Fahrenheit in the daytime on a consistent basis.

The sooner a wasp, hornet or yellowjacket nest is established, the larger the summer populations can get.

The good news is that you don't need to be passive while these queens are actively building their empires.

By using our W·H·Y® Trap for Wasps, Hornets & Yellowjackets or our Reusable Yellowjacket Trap in early spring, you can catch the queens and eliminate an entire nest with every queen you catch! 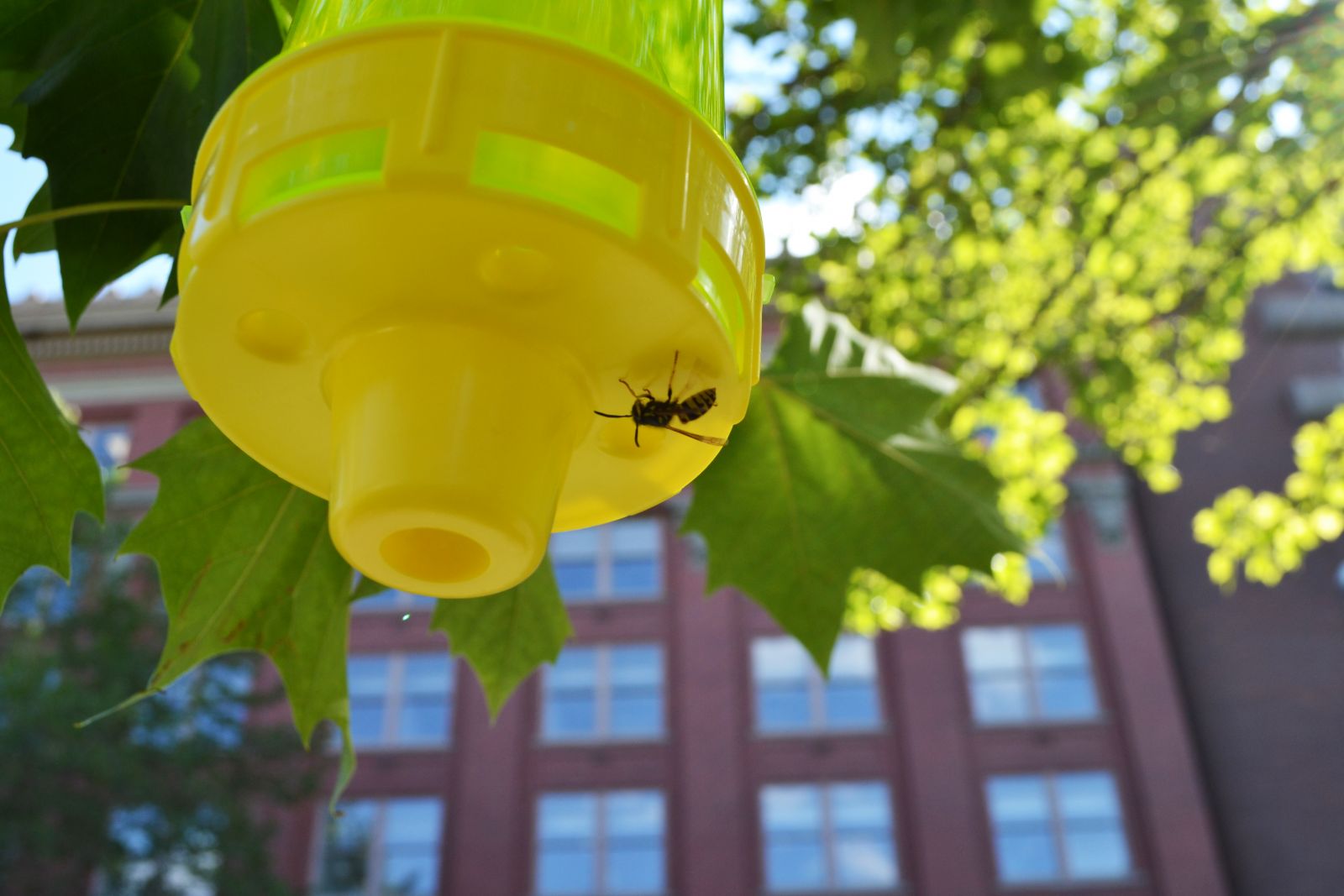 Our scientifically-developed attractant in each trap will lure queens in spring, and workers from summer through fall. Food baits alone are not enough.

The queens will emerge from hibernation at some point this spring. So no matter if Phil sees his shadow tomorrow or not, it's a good idea to take the preventive step of setting traps in spring to catch the queens.

Follow this link to quickly find stores near you that carry the W·H·Y® Trap and the Reusable Yellowjacket Trap.