Why are people so afraid of spiders?

Why are people so afraid of spiders?

Dizzying heights, slithery snakes, and speaking in front of a crowd: All things that strike fear in the hearts of most people.

But ironically, an even bigger – and more common – fear involves the smallest of creatures.

The technical term Arachnophobia refers to the unreasonable, debilitating fear of spiders and other eight-legged creatures like scorpions.

Taken to the extreme, Arachnophobia causes people to do some really crazy things. 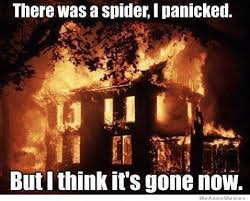 At least once a year, we hear a news story about a person accidentally burning down their house because they used a blowtorch to kill a spider.

Two years ago, an Oregon woman drove her car off the road, rolling and totaling it, when a spider dropped down from the rear view mirror.

An Australian man screamed “Why don’t you die?” at a spider so loudly that a passerby thought a crying child was in danger and called the police. 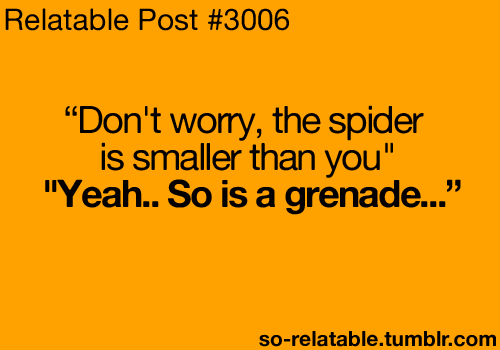 A woman in England was so terrified of spiders that she ordered a fast-food delivery in hopes the driver would take care of a one-inch spider she saw on the wall.

In many people, seeing a spider elicits a simple response of disgust. But those with severe arachnophobia have such an extreme aversion to spiders that they may be afraid to go into their basement or garage because a spider may be present. And if they encounter a spider, they may actually leave the house -- or burn it down -- rather than deal with it.

This fear of arachnids is not entirely irrational; after all, venomous spider bites have been associated with poison, infections and disease. While most spider bites are relatively harmless, Black widow and brown recluse spider bites can be dangerous. 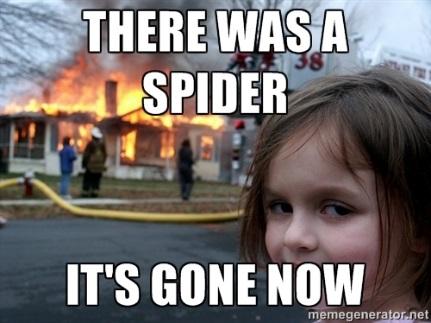 However, Alan Manavitz, MD, clinical psychiatrist at Lenox Hill Hospital in New York City describes the point at which this fear of spiders starts to become over the top:

“When it causes such anxiety that it stops us from participating in activities that we want or need to do, or manifests itself in such a way that it can be physically and mentally debilitating, we know our fear of spiders has become irrational,” Dr. Manavitz says.

Both psychiatrists and scientists have studied arachnophobia and have identified five theories behind this fear of spiders:

Whether you have a debilitating fear, or are simply creeped out by spiders, here are some ways to steer clear of them in your living space: 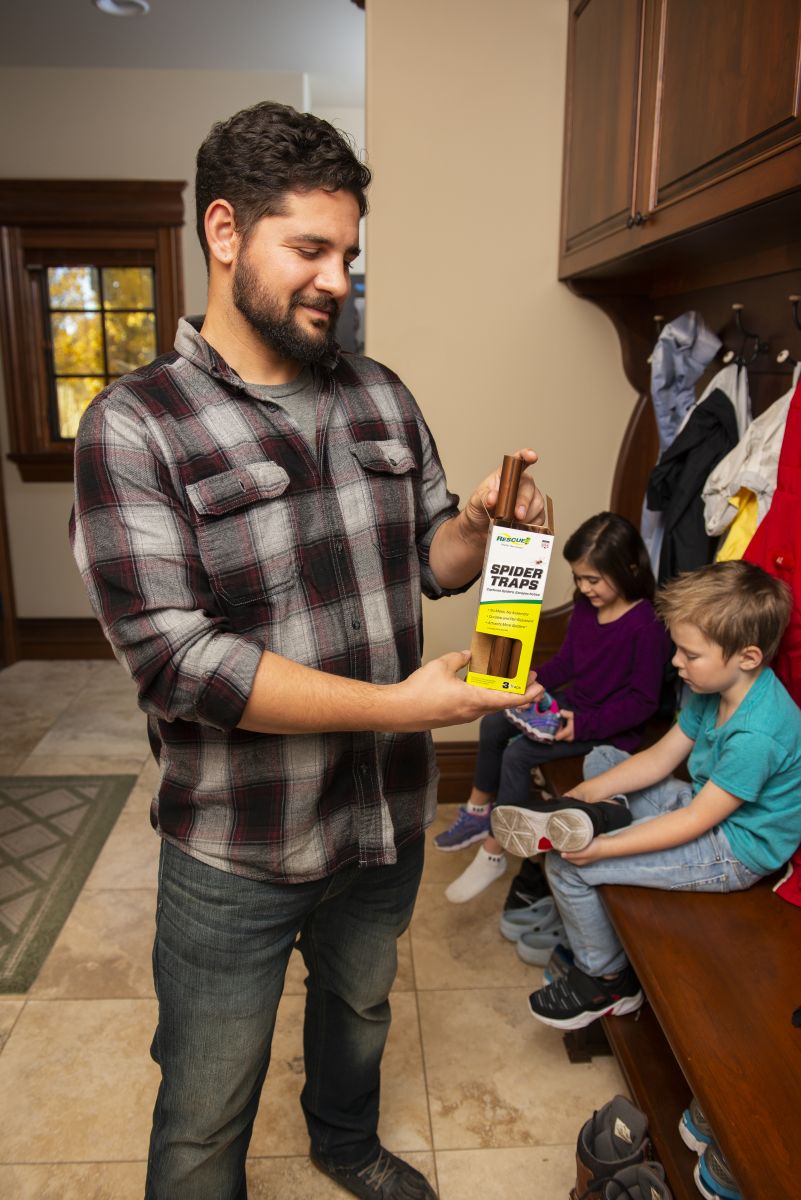 We acknowledge that many spiders serve a beneficial purpose by controlling harmful insects, and we encourage people to leave spiders to do their job when encountered outdoors. But when you find them indoors and you want them gone, we're pleased to offer a solution that doesn't involve burning down the house!

Where to buy the RESCUE!® Spider Traps