It takes a special kind of grit to be an entrepreneur.

These individuals see the world through a lens of what it can become, rather than what it is. Chasing that vision, however, requires a stomach for risks. Not everyone has the mettle to pursue an idea that challenges the status quo, persist while critics scoff, stay calm in unexpected crises, and deal with the blows and punches of a competitive marketplace – all with zero guarantees of success.

The story of RESCUE!, now over 37 years in the making, is one of such grit.

And it all started in 1982, with a newly-minted Washington State University graduate and self-described ‘neophyte’ from Eastern Washington who wanted to build a better fly trap. 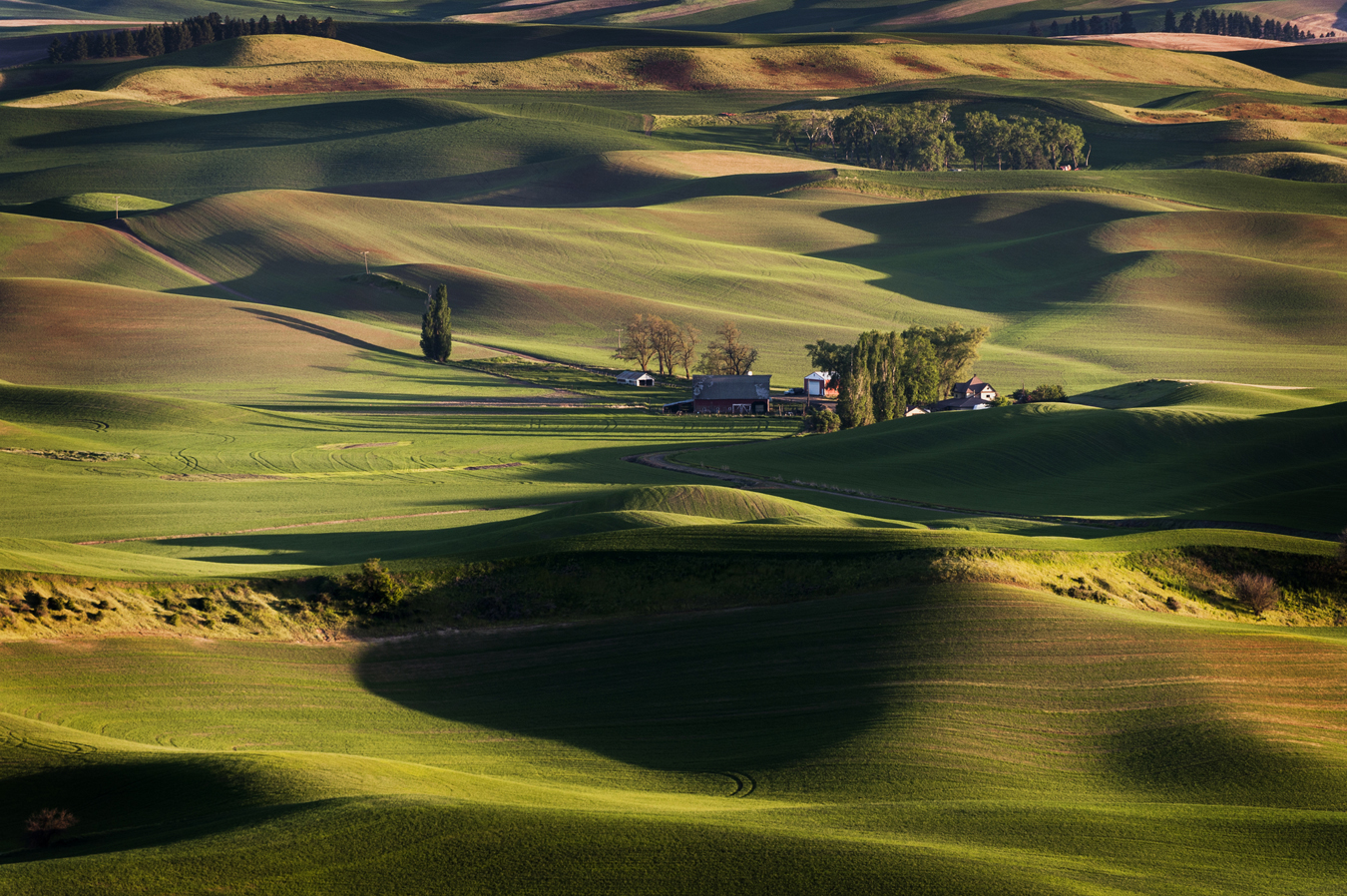 Rod Schneidmiller had grown up working on the family farm and was planning on making it his career, but a light-bulb moment took him in a different direction.

Deployed around the operation were makeshift fly traps that his Uncle Harry had created using Mason jars, surgical tubing, and rotten meat. The trap worked fine for its intended use on the farm, but Schneidmiller looked at the crude contraption and saw an opportunity.

At the time, Integrated Pest Management (IPM) was a concept gaining momentum in the agricultural sector. In the 1960’s, Rachel Carson’s book Silent Spring had alerted the public to unintended consequences of indiscriminate pesticide use for insect control, and DDT was banned in the 1970s. People were waking up to the fact that overuse of pesticides was killing not only the pests, but also their natural enemies and beneficial insects.

Schneidmiller knew there was potential to bring IPM to the masses by creating a more consumer-friendly product that someone could purchase at a store.

“I experimented with various natural components that, when broken down, would lure flies,” he recalls. But he didn’t want consumers to have to come up with their own bait. “When an empty insect trap is purchased, and the consumer has to put their own food in it to make it work – to me that’s an incomplete product. It’s like selling a car without an engine.

“So I fine-tuned an attractant formula,” he continued. “Then, I worked to get it into a powdered form that would dissolve in water. I hit upon some ingredients that I could purchase dried, in large quantities.”

This is where Schneidmiller’s entrepreneurial pursuits caused a small snag in his young marriage.

“My wife and I had only been married about a year, and we had just moved into this tiny home in Millwood, Washington which was built in 1917. The first place I tried to mix these dried materials was in our kitchen,” he explains. “I thought I could contain the dust within a small area and clean it up in no time. The fan system made noise, so I assumed it worked.”

Gigi, a registered nurse, was on a shift at the hospital the day Rod started to mix these dried materials.

“Well, the dust went throughout the whole place... all 725 square feet of it. I made a huge mess, and it was not a great smell to have in your house,” he adds. “When she came home that night, it was still a mess. Needless to say, she was not happy.”

After that fiasco, Schneidmiller’s fledgling enterprise was moved to the garage.