Are you sharing your home with bugs?

Are you sharing your home with bugs?

Are you ever truly "Home Alone"? As far as insects and creepy-crawlies are concerned, a recent scientific study and subsequent book say, "Never".

Both the study and the book present evidence that the average home has roughly 100 species of arthropods living within its walls. 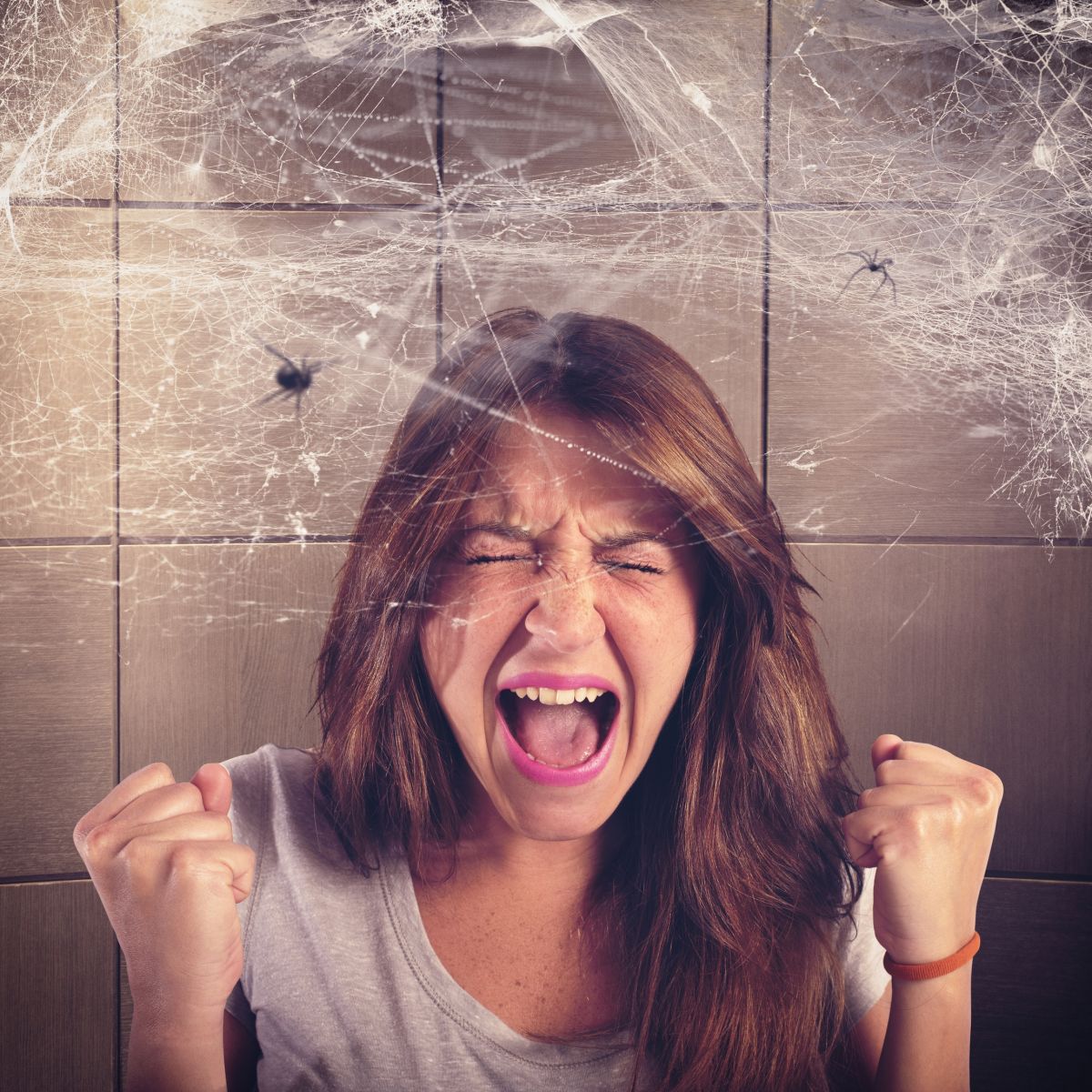 Do you keep a tidy house, or is your place more prone to clutter? The research says it doesn’t matter. No matter how clean the house, how many pets live there, or how many houseplants share the space, the diversity of bug cohabitants is the same.

As the researchers put it, “resident behavior such as house tidiness, pesticide usage, and pet ownership showed no significant influence on arthropod community composition”.

In fact, sometimes efforts to fight back have unintended consequences. According to "Never Home Alone" author Rob Dunn, obsessively sterilizing our homes can unwittingly cultivate entirely new, deadly bacteria. And an overreliance on pesticides can backfire by killing beneficial bugs and making certain pest insects like houseflies and cockroaches even more hardy and pesticide-resistant.

What does make a practical difference in the population of bugs in your home, not surprisingly, is a room’s flooring material and proximity to outside doors or windows. The most welcoming indoor environment for bugs is a ground-floor carpeted living room, with windows and doors providing easy access and carpet fibers providing the perfect habitat. (Are you reaching for the vacuum yet?)

Rooms higher up in a multi-level house tend to have a less “diverse” population of creepy-crawly roommates.

Dunn and the other researchers concluded that bugs cohabiting with humans is “an inevitable part of life on Earth and more reflective of the conditions outside homes than the decisions made inside”.

Now, you need not surrender completely to insect invaders. Whether outdoors or indoors, RESCUE! has both bases and a variety of species covered, with least-toxic options such as Spider Traps, Pantry & Birdseed Moth Traps, sticky Fly Traps, Fruit Fly Traps and Ant Baits.