West Nile Virus: What you need to know

West Nile Virus: What you need to know

In the U.S., West Nile Virus is now the most common mosquito-borne disease transmitted to humans. The virus was first discovered in 1937, in the West Nile area of Uganda in East Africa – hence the name.

The first case of West Nile Virus near our headquarters in Spokane, Washington was reported on June 19, 2018 in Grant County, just west of us. The CDC reports  that so far in 2018, WNV has been found in Arizona, California, Florida, Idaho, Illinois, Indiana, Iowa, Louisiana, Michigan, Minnesota, Mississippi, Missouri, Ohio, Oklahoma, Pennsylvania, Texas, Utah, Washington, West Virginia and Wisconsin.

WNV in humans has been reported in Alabama, California, North Dakota and South Dakota. 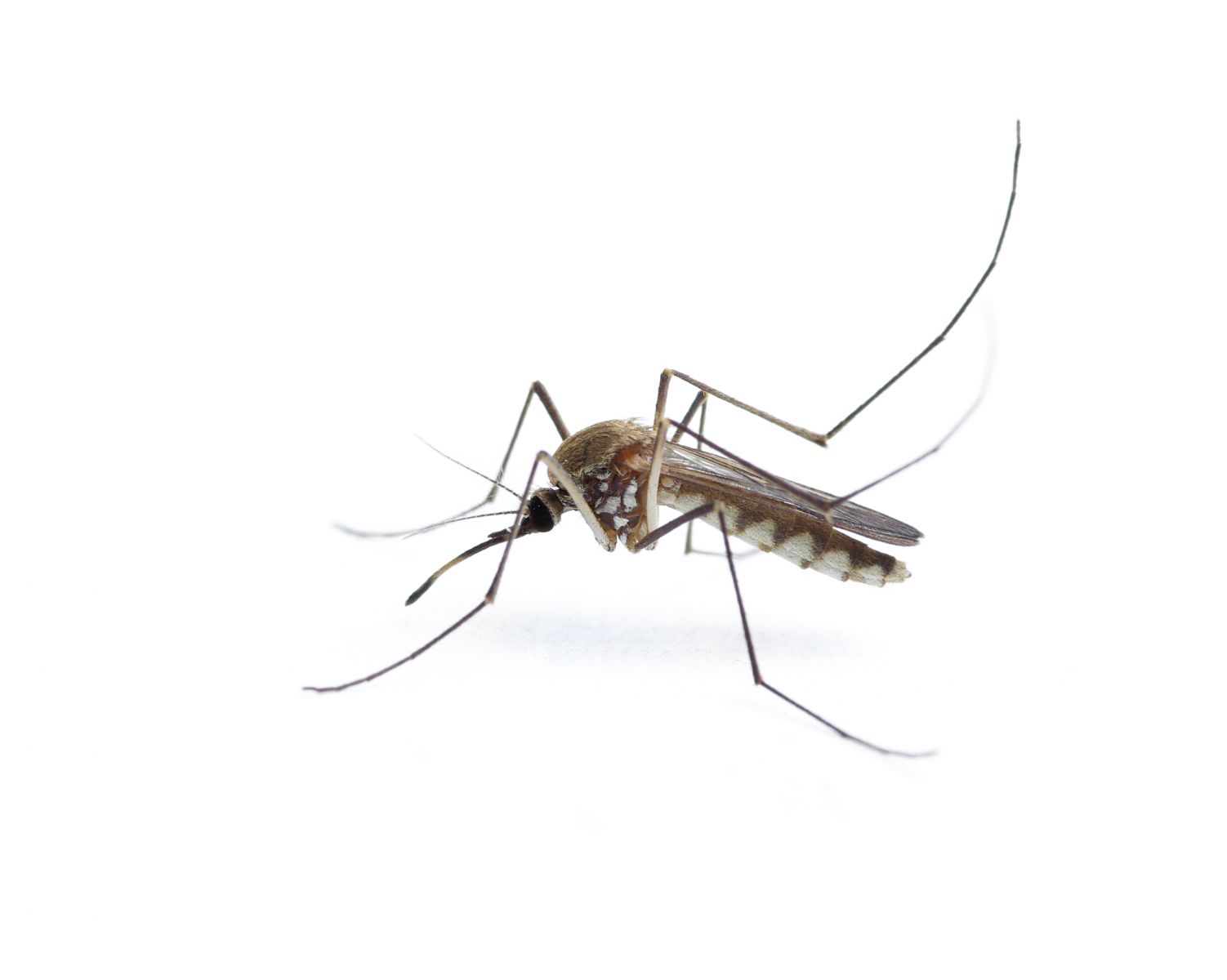 How do people get West Nile Virus?

The virus is most commonly transmitted to humans by mosquitoes that have come in contact with an infected bird. If a mosquito bites a bird that has the virus, and then bites a human, that person can get West Nile Virus.

How did West Nile Virus get to the US?

The first cases of West Nile Virus were reported in Queens, New York in 1999. It’s believed to have entered via an infected bird or mosquito, although there is no clear evidence. The virus quickly spread across the US from there.

What are the symptoms of West Nile Virus?

Most (around 80%) of the people infected by West Nile Virus will never experience any symptoms.

Some 20 percent develop flulike symptoms including a fever with headache, body aches, joint pain, diarrhea or rash. Most of these people recover completely; but for some, fatigue and weakness can last weeks or months.

Less than 1 percent of those infected with West Nile Virus develop serious neurological illnesses such as encephalitis (inflammation of the brain) or meningitis (inflammation of the lining of the brain and spinal cord) – both of which have potential to be fatal. Symptoms include headache, high fever, neck stiffness, disorientation, coma, tremors, seizures or paralysis.

How fast do symptoms start appearing after you’re bitten by an infected mosquito?

How common is West Nile Virus? 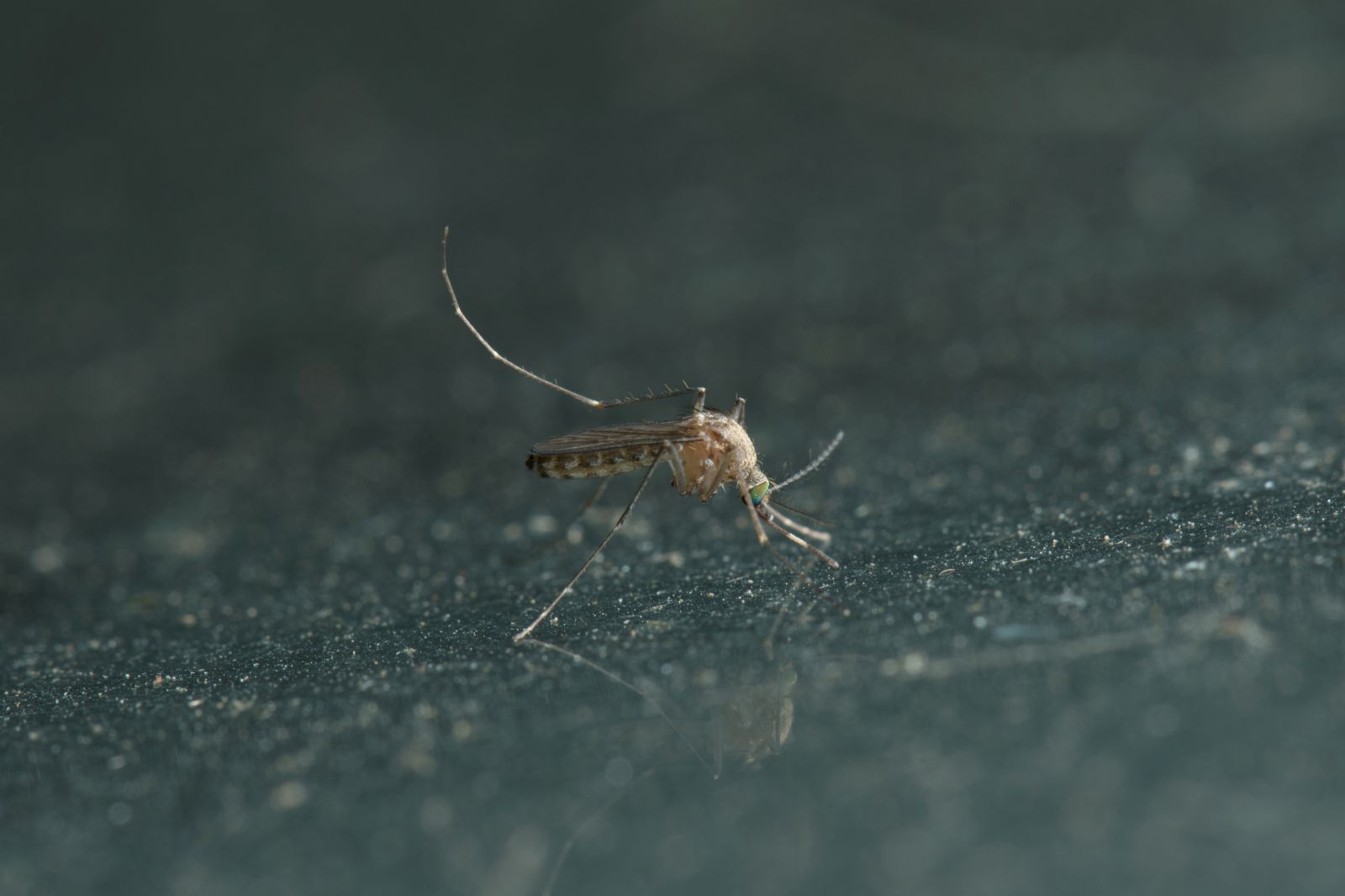 Is there a vaccine for West Nile Virus?

There is a West Nile Virus vaccine for horses, but no vaccines exist for humans.

Where is West Nile Virus found?

West Nile Virus has been detected in all lower 48 states (not Hawaii or Alaska). Outbreaks have occurred every summer since 1999.

Who is most at risk for West Nile Virus?

The more you’re exposed to mosquitoes, the greater the risk of infection.

People over 60 years of age are at the greatest risk for serious illness from West Nile Virus. Also at risk are people with current medical conditions such as cancer, diabetes, hypertension, kidney disease and those who have received an organ transplant.

When do most West Nile Virus infections happen?

Most people are infected from June through September.

Click here for tips on how to protect yourself from West Nile Virus.