Have you heard? It's spider season... and they're looking for love in all the wrong places -- namely, your house!

Fall is mating/breeding season for funnel web spiders like hobo spiders and the "hunting" spiders like wolf and sac spiders. Male spiders will enter homes and other buildings, visibly and actively looking for mates.

Entomologist Arlo Pelegrin offers this colorful analogy: "“The males are basically like a group of guys on a pub crawl stopping at different bars to see if there are any girls in there. That’s kind of what these spiders are doing, walking around houses, looking in cracks and crevices. The females stay pretty stationary."

What kind of spiders will you be seeing in your home this fall? Here are a few common invaders: 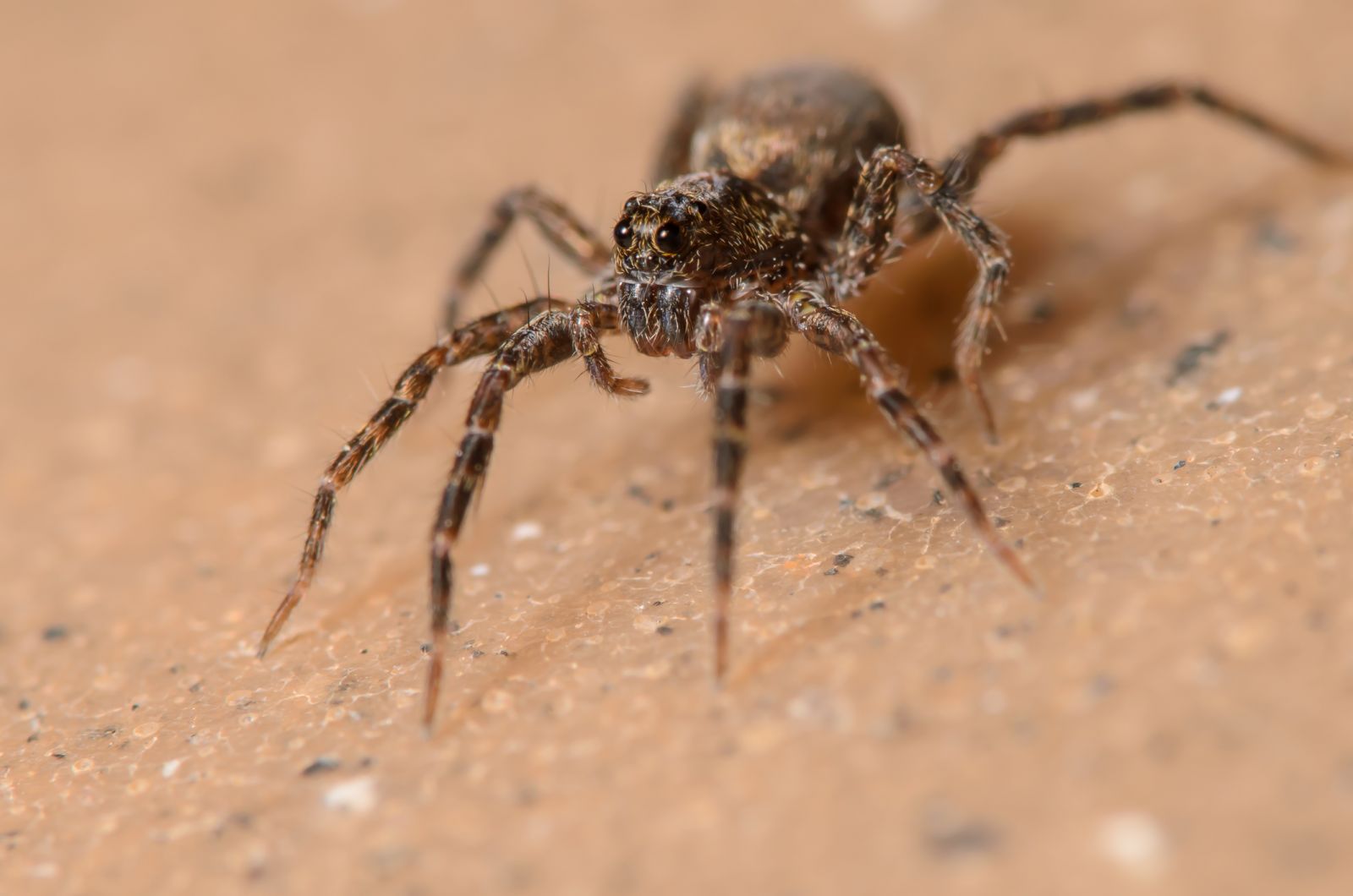 Wolf spiders. This species is found all over the world. As the weather cools, wolf spiders leave their outside habitats for warmer surroundings indoors. They don't spin webs to catch prey; instead, they usually hang out near the ground, waiting for insects to come close.

Hobo spiders. "Hobos" are found mainly in the Pacific Northwest and Mountain states. They're driven indoors for mating season from August through October. Males, searching for females, follow pheromone scents given off by female hobo spiders. 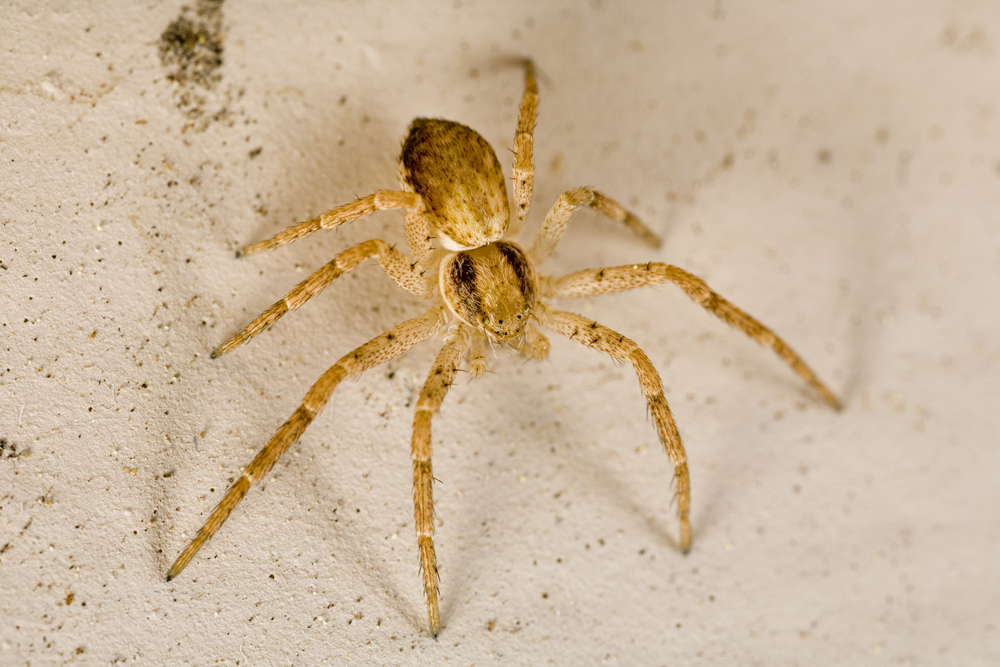 Yellow sac spiders. Common in most of the United States, yellow sac spiders spend time in gardens during warm weather, and seek indoor shelter in the fall (much like hobo spiders) when the weather cools and their outdoor food supply disappears. They actively hunt small insects at night, rather than waiting for prey to be caught in a web. Their protective sacs can sometimes be found in corners of rooms.

Creeped out yet? Now would be a good time to purchase a 3-pack of RESCUE! Spider Traps. 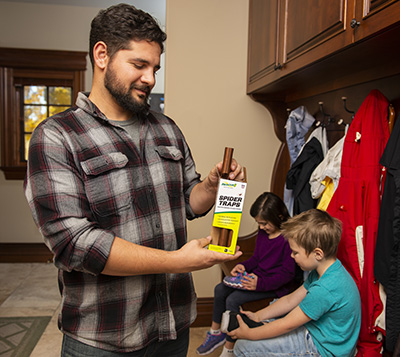 The RESCUE! Spider Trap is ready right out of the box -- just place it where spiders are typically found indoors: Against a wall or baseboard; under toe kicks; around doorways; behind toilets; under furniture; and inside basements, garages or crawl spaces.

With four entrances and hundreds of glue dots, spiders will travel to the interior of the trap instead of merely congregating on the edges. This design allows many more spiders to be caught. And with two sides of glue, a quick flip of the trap keeps you in the spider-catching business.

And as an added bonus, the RESCUE! Spider Trap is a decorative metallic copper plastic, making it attractive -- yet inconspicuous.

Where to buy the RESCUE! Spider Trap